Conventions Around the World - Part 1/4 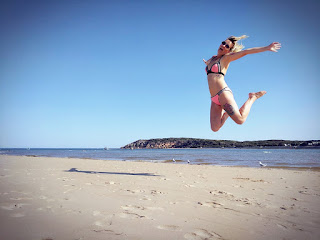 I left the UK in 2015 to travel the globe with my partner and we’ve been lucky enough to visit some of the most beautiful places in the world! 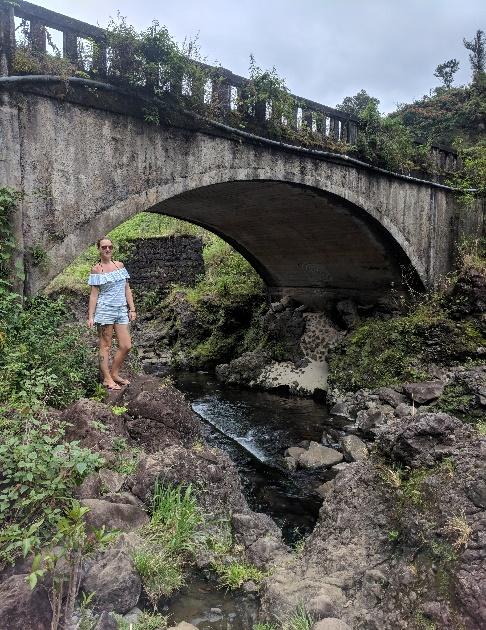 From Trekking through Borneo’s rainforests with wild Orangutans to Scuba Diving the Great Barrier Reef. Hiking active Volcanoes in Hawaii and of course…attending Comic Cons in every City we’ve lived in! I’ve always considered myself a bit of a nerd. Growing up I spent most my school holidays playing video games, collecting Pokémon cards, and watching Buffy the Vampire Slayer on repeat. Nowadays, you will find me still playing video games, enjoying all things Pop Culture, diving headfirst into the Marvel Universe, reading Fantasy Fiction novels, spinning a Lightsaber and pretending to be a real-life flying Mermaid in my Aerial Hoop classes. In this four-part series, I will be reliving my time at each of the following Comic Cons:

Now sit back and relax, whilst I take you on a little journey through some of the Continents Comic Cons!

London MCM was my very first EVER, Comic Con and boy was it a beauty! 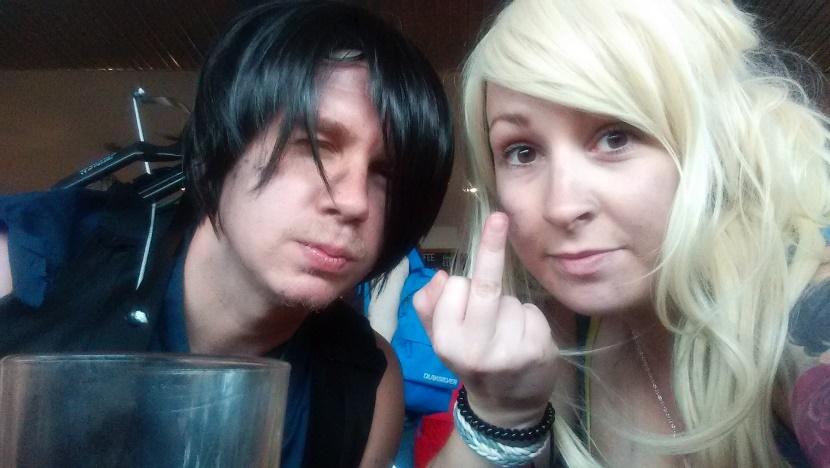 Me and my partner attended MCM in May 2015 and we Cosplayed as Beth & Daryl from The Walking Dead. Now, our costumes were VERY last minute, and they certainly weren’t necessarily good, but it was fun to join in and try to fully embrace the experience! 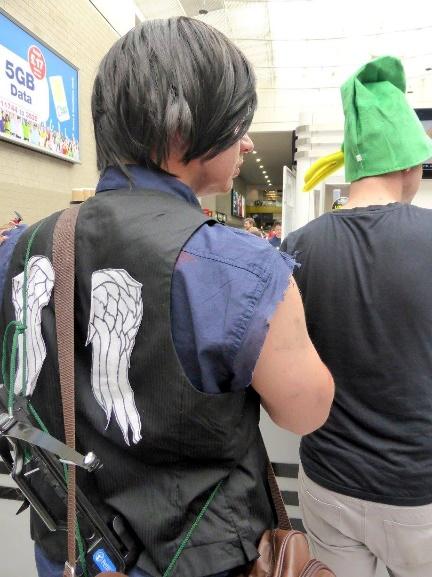 I remember funny little things throughout the day, like being told I wasn’t allowed to carry my fake knife on me at Basingstoke train station (Doh!) I remember rushing to finish my make-up on the train floor (because the train was so full!) and I remember not seeing ANYONE else in Cosplay, until we arrived at MCM! We stopped by the bar before heading in to sink a few pints to try and ease the nerves about being amongst such large crowds. 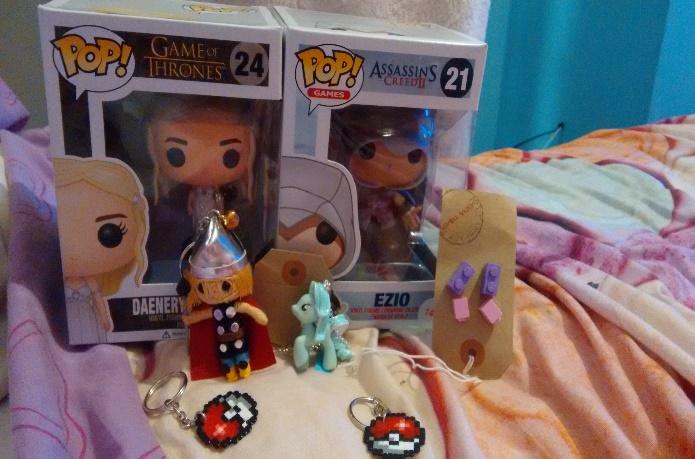 I loved the excitement and vibes of the day. The Cosplayers were INCREDIBLE (I wish I’d been brave enough to ask for photos!) Everyone was just having the best time and it was a real buzz to be in amongst it all! I don’t remember there being any guests that I wanted to get autographs or pictures from, so we just checked out all the stalls, made a few small, fun purchases like keychains, Lego earrings and some Funko Pop’s (Sorry, I can’t remember who we brought from!)

I did experience one minor (if a little funny) piece of negativity from the day. We stumbled across the Batmobile and for some reason I had a complete mind blank, turned to my partner and said “Wow, Look! It’s the Batman…Car” (LOL!)

Now, I was a little tipsy by this point and I’m not really a Batman fan, but I should have known better!

But, of course, one guy called me out on it and said (in a little bit of a snobby, judgemental way) “Did you just call it the Batman Car?” …Yes, yes I did. And I was super embarrassed. I’m at a Comic Con and I couldn’t even remember what the Batmobile was called…But I think it’s a nice reminder to try and be kind and to remember that what you like, other people might not like. You don’t have to know every little thing about every kind of fandom, in order to call yourself a nerd. Don’t put others down when they are just there trying to enjoy the same thing as you. 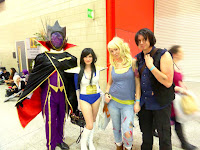 I don’t read comics or watch much Anime, does that mean I shouldn’t be attending Comic Con’s? No, not at all. Because it should be a safe space for anyone to enjoy. In saying that, it was a funny memory (My partner always cracks up about it!)

It certainly didn’t ruin my day though; we grabbed a couple of cans of cider from the store inside the convention and headed outside to get some fresh air.

This is where everything got a little bit wild, HAHAHA!

There was a little stage outside where the DJ was playing some intense, what I can only presume was, K-pop songs, where a small crowd of Cosplayers were jumping around having the time of their lives! 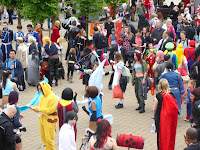 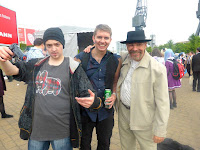 It was probably the most entertaining thing I’ve ever witnessed in my life. We spent most of the afternoon outside because everyone was just having a blast. You can tell that for a lot of people, they felt they could be completely comfortable and act their weird selves, as they were surrounded by fellow nerds!

We had such a great day experiencing our first ever con and I would absolutely love to attend a London Convention again one day!
SammyWriter

Posted by Daily Cosplaynet at 12:44 am